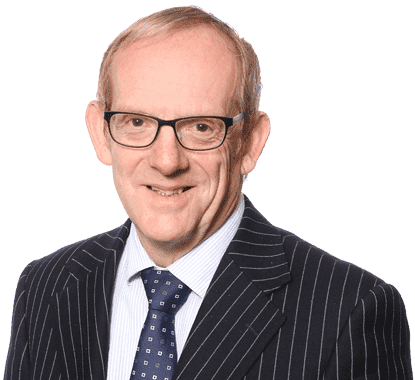 In Hewitt v Oldham Council [2020] EWHC 3405 (Admin) a judicial review was brought by a former vice-chairman of the Council’s own planning committee (acting on behalf of a local action group) seeking to quash a grant of outline planning permission by the Council for up to 265 houses on a site in the borough which consisted in part of protected open land. The decision followed a resubmitted application after the planning committee had previously refused permission for an identical proposal, was set against a backdrop of officers having revised their opinion on the question of whether the site lay within a particular landscape character area and was taken at a meeting accepted by the Council itself (in an investigation report into its handling) to have been “chaotic”. The proceedings came as little surprise to the Council in the circumstances but were no less challenging to defend on that account. Several grounds of claim were deployed including misdirection in respect of the weighting of valued landscapes, an incorrect approach to the “tilted balance”, inconsistency in decision-making and a failure to take account of relevant local policy.

Acting for the Council in the Planning Court, Alan was nevertheless able to secure the dismissal of the claim on all grounds. The Court’s decision makes enlightening reading across all the issues that had to be considered. The judgment of Julian Knowles J. demonstrates the reach of what the courts will consider to be planning judgments rather than legal errors, contains interesting observations on the weight to be attached to policies deemed out-of-date by virtue of the lack of a five year housing land supply, provides a good example of how far benevolent reading of officers’ reports may extend and shows that the relationship between outline applications and reserved matters submissions may impact on the duty to have regard to material considerations.

A full copy of the judgment may be found here.