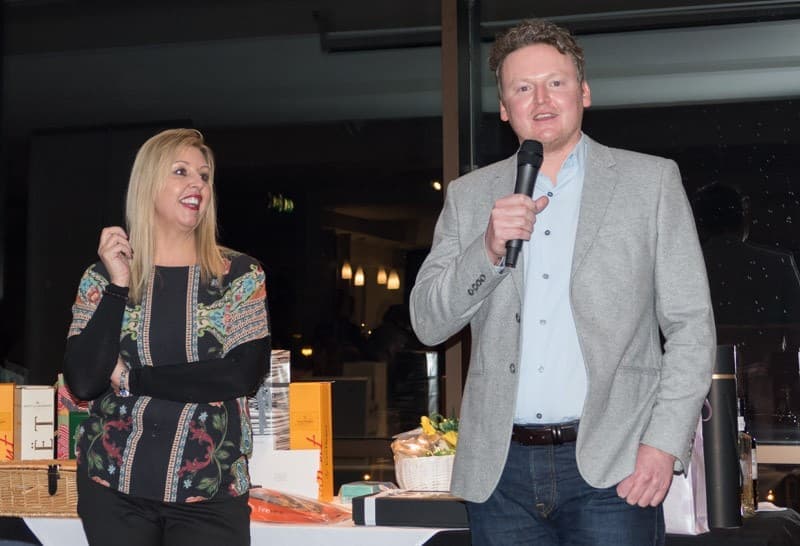 Kings Chambers and IFA practice Nestor have raised £3,530 for the Child Brain Injury Trust after hosting a charity Easter quiz.

The quiz took place at The Castlefield Rooms on 15 March with more than 140 North West legal professionals in attendance.  The teams battled it out in a series of challenging rounds.

CFG Law in Cheadle were crowned champions of the Easter quiz, beating off competition from 27 other teams including JMW Solicitors, Thompson’s, Leigh Day, Clear Law and Price Slater Gawne.

“The Easter quiz is going from strength to strength – we had 20 teams last year and 28 teams this year. We were overwhelmed with the display of generosity with raffle prizes. We’re delighted with the funds raised for the CBIT and the support from law firms and associated firms.”

“We have a long-term partnership with Kings Chambers and Nestor and thank them for their continued support. In fact, we have just announced that in the last year, Kings Chambers has raised an incredible £11,585 for the charity. They have also become an inaugural ‘Silver’ level member of our new corporate partnerships programme and we will be working together closely on further events in 2018. The Child Brain Injury Trust receives no Government funding for our work in England and Wales and we rely entirely on donations to support the thousands of children every year in the UK whose lives are devastated by brain injury.  Events like this are vital in enabling us to continue our work.”