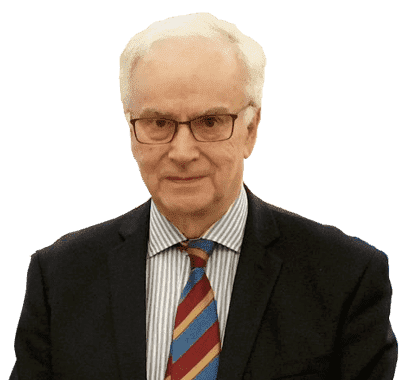 Sir Maurice Kay was called to the bar in 1975 following a period in academia. During his career at the bar Sir Maurice embraced a wide ranging practice which included sitting as an Arbitrator overseas. He was appointed a High Court Judge (Queen's Bench Division) in 1995. He also was: