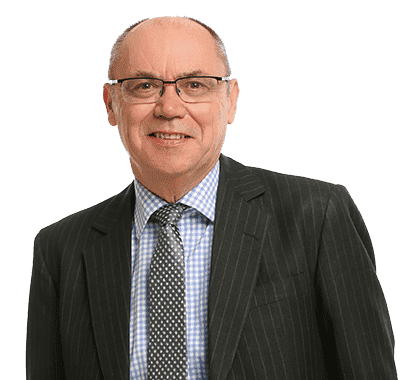 In the area of wills and trusts, Paul has extensive experience in disputes both domestic and international between trustees and beneficiaries, the appointment, removal and replacement of trustees and executors and the administration of trusts and estates.  He also has experience in acting for and against trust corporations both in the Courts of England and Wales and in advising in offshore jurisdictions.

Paul undertakes all aspects of drafting, advisory and litigation work in the following areas:

Andrew Grantham appears in the latest issue of Trusts & Trustees contributing an article on the Perry v Neupert case.