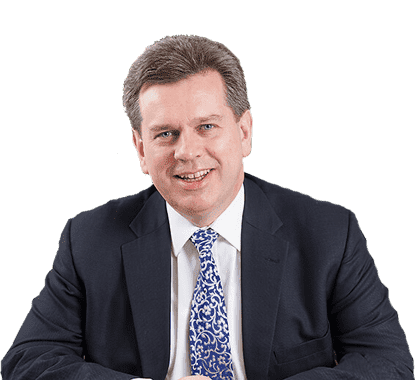 Michael Bowsher KC has a busy practice in public procurement, competition and commercial law, particularly in disputes concerning major public and public-private projects. He is particularly known for his unique practice in regulated procurement in the United Kingdom, Ireland, and elsewhere in the EU and beyond. Michael Bowsher QC has appeared as counsel in many of the major procurement cases over more than a decade. He is also heavily involved in providing advice on procurement law and practice in non-contentious situations. He is also increasingly involved in matters involving application and interpretation of investment treaties and trade agreements.

Michael is active in a range of other dispute resolution arrangements. He is often appointed as arbitrator, mediator and expert by CEDR, LCIA, Chartered Institute of Arbitrators and the Technology and Construction Solicitors’ Association. Most of his appointments involve disputes concerning investments or long term contracts involving the public sector or utility sectors.

He is called to the Bar and practises actively in Northern Ireland and the Republic of Ireland as well as in England and Wales.

Construction: “Excellent silk with particular experience in the fields of public procurement and construction.” – Chambers UK, 2018

Public Procurement: “Very well known in the procurement world as one of the few specialist QCs with a depth of experience in this area.” “He is thoughtful and has an encyclopaedic knowledge of his subject.” – Chambers UK, 2018

Leading silk in Administrative and public law (including local government): ‘‘In a class of his own.’’ – Legal 500, 2017

Leading silk in Construction: ‘‘He has a really useful blend of niche sector knowledge and procurement law.’’ – Legal 500, 2017

Public Procurement: “Very commercial and pragmatic, as well as highly personable. It gives our clients peace of mind to know they’ve instructed one of the very best.” “He is without a doubt superb. He is Mr Procurement and you’d struggle to find someone with greater knowledge and experience. Very client-friendly, he’s not afraid to challenge client thinking or pose difficult questions.” – Chambers UK, 2017

Construction: “Very strategic. He knows judges well and can shape arguments based on that.” “A great person to have because of his diverse practice.” – Chambers UK, 2017

Download Full Profile
View Privacy Policy
“Excellent silk with particular experience in the fields of public procurement and construction.”
Chambers UK
‘‘He is able to look at the broad picture while focusing on detail.’’
Legal 500

Andrew Grantham KC successful on behalf of the Respondent in landmark…

Andrew Grantham KC successful on behalf of the Respondent in landmark ruling in the Court of Appeal in respect of Section 217 of the Insolvency Act 2016.

Kings Chambers Is Delighted To Announce That Michael Bowsher QC (of…

Michael Bowsher QC is described by Chambers and Partners as an “Experienced silk with a widely admired procurement and construction practice”.