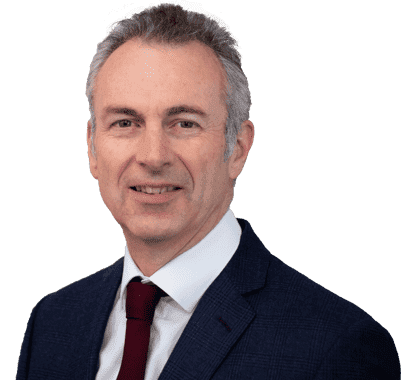 Colm Ó hOisín SC has been in practice at the Irish Bar since 1988 and became a Senior Counsel in 2005. He is also a member of the Bars of Northern Ireland and of England and Wales.

He is regularly appointed as chair, panel member and sole arbitrator in international arbitration including appointments under LCIA, ICC, ICDR, ICSID and DIAC rules.

Colm was President of the Irish Maritime Law Association from 2007 to 2010 and is a titular member of the Comité Maritime International (CMI).

Hoban v. Coughlan and ors. [2017] IEHC 301 Counsel for applicant in application to set aside an arbitral award.

Environmental Protection Agency v. Greenstar Holdings Ltd, Bank of Ireland and ors. [2014] IEHC 178 Counsel for EPA in Irish Commercial Court Claim in claim arising out of insolvency of landfill companies and concerning the requirements and interpretation of the Polluter Pays Principle under EU Waste Framework and Landfill Directives. Request for Reference to European Court of Justice.

Emerald Meats Limited v. the Minister for Agriculture, Ireland and the Attorney General [2012] IESC 48 Counsel for Defendants in Supreme Court appeal in long-running dispute between meat trading company and the Irish State in connection with the allocation of GATT quota.