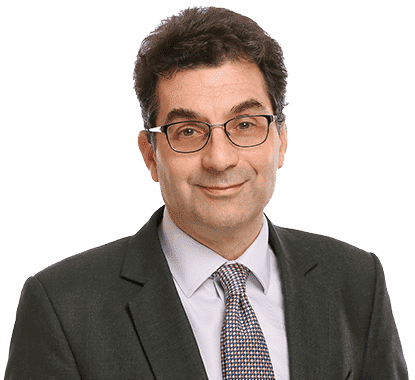 In the area of trusts and probate Andrew has extensive experience in disputes both domestic and international between trustees and beneficiaries, the appointment, removal and replacement of trustees and executors and the administration of trusts and estates.  He also has experience in acting for and against trust corporations both in the Courts of England and Wales and in advising in offshore jurisdictions.

He applies his skills as an experienced practitioner in commercial dispute resolution to all his cases adopting a client-friendly, commercial, pragmatic but robust approach.

Perry v Neupert [2019] EWHC 52 (Ch).  Andrew appeared as junior counsel on behalf of the Claimants who successfully secured an order appointing 1 of them, a daughter of the deceased, as an executor together with an independent executor, in the face of trenchant opposition from the trustees of various discretionary trusts, established by the deceased.  In the proceedings the trustees relied upon alleged misconduct of the Claimants in multiple jurisdictions including in the Cayman Islands, the BVI, Switzerland and Liechtenstein (in which the trusts were domiciled).

Perry v Neupert [2019] EWHC 2275 (Ch).  Andrew appeared as junior counsel on behalf of the Claimants who successfully (1) recovered 85% of their costs from the Defendant, the executor named in the will of their late husband/father who had initially resisted but subsequently consented to his removal and (2) resisted an application by the Defendant for an order that his costs be met out of the estate.

Andrew Grantham appears in the latest issue of Trusts & Trustees contributing an article on the Perry v Neupert case.