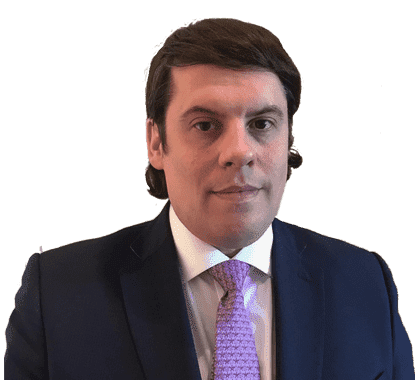 Rupert has wide ranging expertise in copyright and IP matters including matters relating to musical compositions, sports, artwork and photography. He has also advised clients on IT related matters including click wrap and browse wrap agreements.

Examples of recent and current cases include: