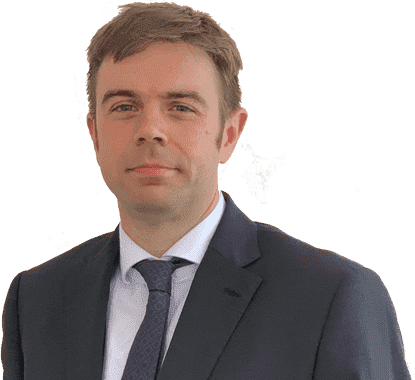 Oliver’s practice as an employed barrister was almost exclusively in cross-border matters.  In addition to his extensive experience in international arbitration, he has advised on governing law and jurisdictional issues as well as matters of strategy where proceedings are being pursued in multiple jurisdictions.

Having lived and worked in Tokyo for five years, he has particular experience of working with Japanese clients.  He speaks and writes fluent Japanese and is happy to accept instructions in the language.

David Casement QC appointed as a judge by the Fédération Internationale…

Constanze Bell to chair panel discussion for Women in Planning on…

Constanze Bell is chairing a panel discussion on behalf of Women in Planning Yorkshire, to mark International Women’s Day on 8 March 2019.