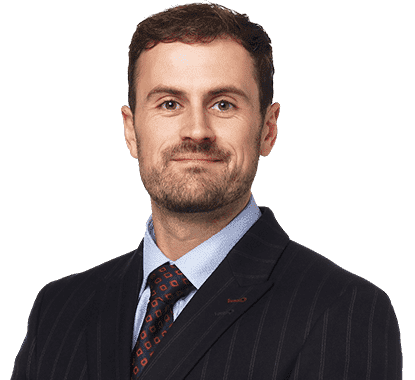 Matthew joined Kings Chambers at the start of October 2020 as the personal injury and clinical negligence pupil and was supervised by Stephen Maguire and Toby Coupe.

Matthew is now developing a broad practice within personal injury law, gaining experience of representing both Claimants and Defendants across a variety of different cases and hearing formats.

During his practicing six, Matthew gained experience in acting in personal injury claims resulting from road traffic accidents, in credit hire claims, in claims involving occupiers’ liability and defective premises, and in claims that have proceeded through the MOJ portal. Since becoming a tenant at Kings, Matthew’s practice has broadened to include higher value fast-track and multi-track cases, as well as inquests, in which Matthew now has experience of acting for both families and for local authorities. Matthew also frequently accepts instructions to draft papers and to provide opinions on a range of topics within personal injury and clinical negligence law.

Before coming to the Bar, Matthew first studied Physics and Geology as an undergraduate and subsequently earned his Ph.D. in Earth Sciences and then his graduate diploma in law.