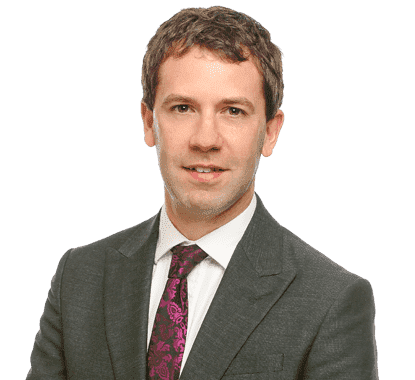 Jonathan’s practice encompasses technology and construction disputes, as well as general commercial matters, particularly those with a technical or scientific aspect. He has appeared as sole counsel in multi-day trials and heavy applications in the High Court; has regularly appeared in arbitrations and adjudications and upon the enforcement of resulting awards, both at home and abroad; and has served as part of a counsel team in several multi-week trials, both in the English High Court and in the Commercial Court of the British Virgin Islands.

Jonathan regularly appears in construction adjudications, arbitrations and in the Technology and Construction Court on all aspects of construction and engineering disputes. He has conducted multi-day trials in the TCC as sole counsel, and multi-week trials as junior counsel, including Amey v Cumbria County Council ([2016] EWHC 2856 (TCC)), a four-month trial in the TCC. He maintains a busy advisory practice.

An increasing proportion of Jonathan’s practice is concerned with tech law. Jonathan has a ﬁrst-class degree in Artiﬁcial Intelligence and a good knowledge of a variety of computing languages and frameworks. He regularly acts in IT and tech disputes concerning defects, software licensing, and conﬁdential information.

Jonathan serves as a co-opted member of the TECBAR committee, and on the TCC sub-committee of the Manchester BPC Forum.

Jonathan regularly appears in and advises in relation to arbitrations and adjudications, as sole counsel and junior counsel in a larger team, covering various commercial, construction and sports matters. As junior, Jonathan has been instructed in a substantial sport / financial fair play dispute, and in a heavy commercial dispute under ICC rules where claims exceed £2 billion.

Jonathan also appears regularly on arbitration and adjudication related business in the High Court, such as applications for stays, injunctions, challenges to awards, and enforcement of awards (including the enforcement of foreign awards under the New York Convention).

Jonathan regularly conducts trials, applications and appeals on a variety of commercial and contractual matters, including international disputes. He served as junior counsel in a ﬁve-week trial (BVI Commercial Court) concerning the misappropriation of the $75m proceeds of a sale of oil assets in Eastern Europe.

Jonathan has been instructed in relation to all manner of subrogated recovery actions resulting from ﬁre, ﬂood, cable and pipeline strikes, construction accidents, death in care, shipping etc. He also regularly advises on policy coverage.

Jonathan regularly acts and advises in relation to professional negligence disputes, particularly those with a technology and construction aspect, but also in relation to solicitors, valuers, and insurance brokers.

Jonathan has been instructed by various national and international banking organisations on a variety of matters, including disputes on guarantees and indemnities, bills of exchange, hire purchase agreements, mortgages, and hedge fund disputes. Jonathan has been published in The Hedge Fund Journal.

He has a broad experience of shareholder disputes, including international matters; unfair prejudice, just and equitable winding up; ex parte injunctions for freezing orders and appointment of receivJonathan spent two years (2013-2015) at one of the leading oﬀshore law ﬁrms, as in-house counsel in the British Virgin Islands. He developed expertise in private international law across a range of cross-border disputes, with an emphasis on shareholder and fraud work. He acted for the liquidators and provisional liquidators of, amongst other things, international hotel chains and airlines; appeared weekly in the BVI Commercial Court as sole counsel, often on heavy applications, and appeared regularly in the Eastern Caribbean Court of Appeal (including the successful appeal on a signiﬁcant BVI case on forum non conveniens).

Society of Computers and Law

Co-opted member of the TECBAR committee

Chambers UK 2023: "Jonathan has amazing technical skills and his advocacy is very strong."  "When he talks, all the judges listen. He is very persuasive and impressive."

Legal 500 2022: "Jonathan is a rising star. An extremely competent Junior who is very thorough and academically strong." 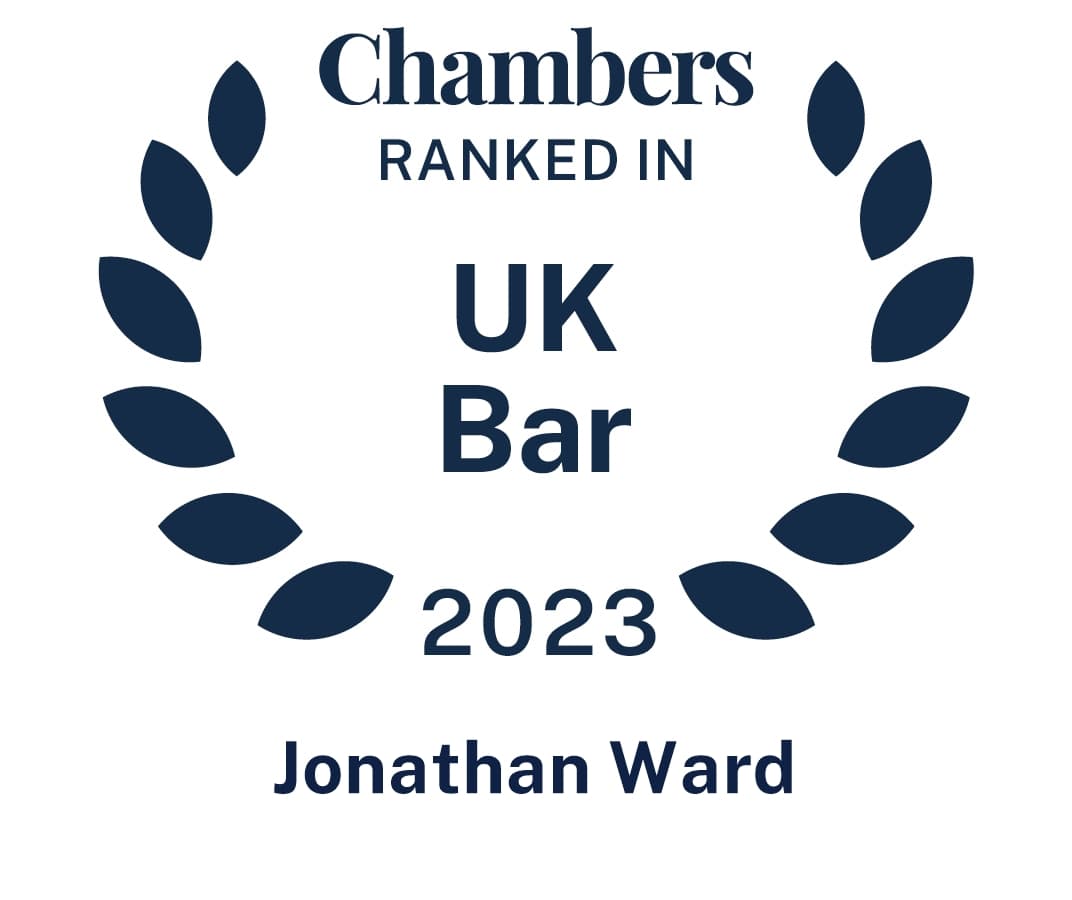 Jonathan Ward acted for Lancashire County Council. The case concerned the term maintenance contract that the Council had with Dynniq for the maintenance of all of its traffic…

The Legal 500, now in its 30th year, is an international directory that recognises the very best law firms, chambers, silks, in-house lawyers, business leaders and general…