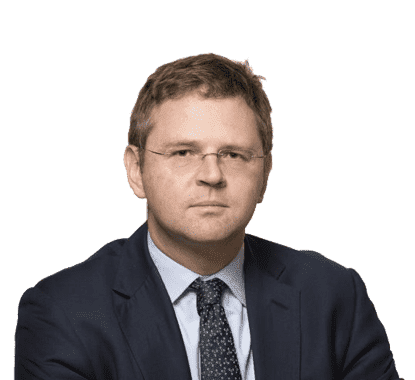 Since October 1998 James has been a barrister at Pump Court Tax Chambers which is the largest tax chambers in the UK.  James also has a door tenancy at Kings Chambers in Manchester.

He is instructed by solicitors and accountants to do advisory and court work.

James has extensive experience of taking cases to the tax tribunal and higher courts. As a junior he has been instructed on some of the most significant tax cases of recent years, including for AstraZeneca in its transfer pricing dispute and for Lookers Plc in the VAT compound interest project.

He advises companies and private clients on all the major UK taxes. This can either involve providing the tax analysis of events that have already occurred or tax planning for the future.