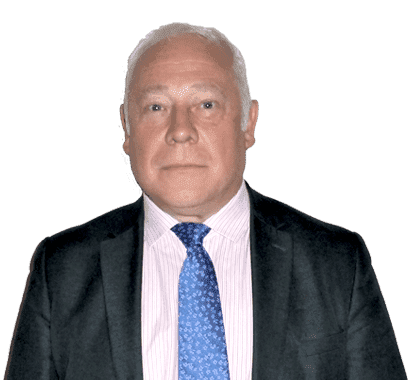 Brian acts for both Claimants and Defendants. On the Defendant side, he is standing counsel for a top four supermarket, covering incidents involving staff and customers at its 569 stores and warehouse operations. Over the years cases have ranged from customers slipping grapes to staff claiming after being held hostage at gunpoint. Brian has a wealth of experience in defending various church organisations in accidents on their premises.  Brian is part of the Pain Syndromes team.

Brian is instructed regularly in road traffic cases and these form a major part of his personal injury practice.  These include instructions for both Claimant and Defendant and, including cases of catastrophic injury.   Within such road traffic cases, he has a specialisation with cases involving motorcyclists. A keen motorcyclist himself, it assists him in not only gaining the confidence of the client, but also in issues of liability and quantum. He also specialises in Low Velocity Impact cases.

Led by Michael Rawlinson QC on the liability aspect of a catastrophic running down case of a pedestrian by an articulated lorry.

With a previous military background, he has an interest in cases involving military personnel and has been involved in Employer's Liability cases involving the military, including a case of a serviceman in Northern Ireland who was blown off a helicopter- landing pad by downwash.