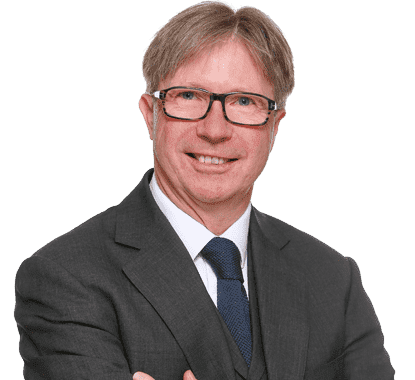 Adam specialises in EU & competition law (see link below). He is a member of the Chartered Institute of Arbitrators and fellow of the Asian Institute of Alternative Dispute Resolution.

In 1999, Adam became an accredited mediator and, subsequently, became a director of ADR Group, one of the two principal providers of mediation services in the UK.

Adam’s experience in both mediation and arbitrations has focused primarily on EU and competition law, his principal area of expertise, although he enjoys purely commercial cases as well.